The opening part of the display is devoted to cameras and it informs the visitors about main parts of photographic devices. Additionally, it shows a historical development in this field on approximately 80 exhibits. The oldest cameras date back to approximately half of the 19th century. The most interesting exhibit is a hinged photographic device for glass photo boards of 50 x 60 cm produced by Fabrik Photographisher Apparate Langer & Comp. in Vienna. This device was used by Professor Karel Absolon, an explorer of karst areas and an archaeologist. 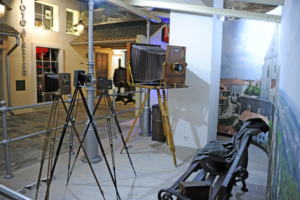 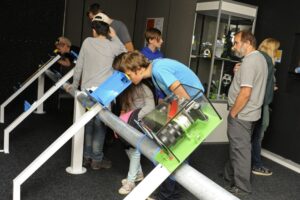 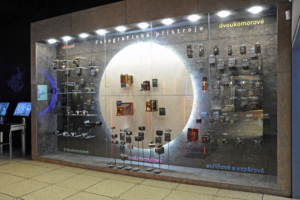 The second part of the display is devoted to cinematography and acquaints the visitors with principles of a film record, and historical development of film technology, i. e. recording cameras, film projectors, and their main parts. Everything is explained on schemes and interactive exhibits. There are approximately 40 exhibits of cameras and 8 mm, 16 mm and 35 mm projectors in an authentic setting of a cinema of that time where you can watch a short film about cinematography development. 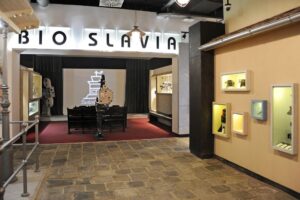 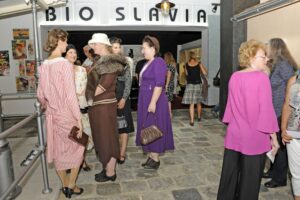 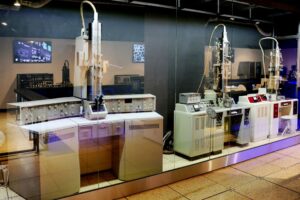 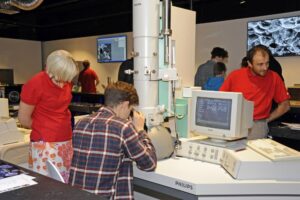 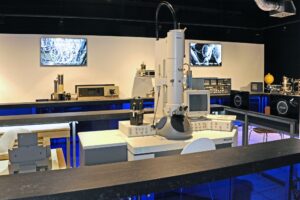 Invitation
Hi, do you want to visit this with me? https://www.tmbrno.cz/en/expozice/optics/